I love exploring nurseries when I travel, and  my trip to New York City via Connecticut was a true delight.  Opened in 1892 in Danielson, Connecticut, Logee’s has been in continuous operation by the Logee family ever since.  You can read about this fabulous place here: Logee’s

This large tropical nursery, around an entire city block entirely under glass, is in a small old country town.  They specialize in mail order sales, but are open to the public.

I was fascinated by the Connecticut architecture and landscape, like this abandoned factory across the street,

And these apartment houses down the block

The outside entrance doesn’t look like a door to a rainforest, but MMMMM smell the warm air rushing up those stairs into the shop

I spent several hours winding through the various greenhouses, it was heavenly

This Ponderosa Lemon tree was planted in 1900 and still bears many many lemons.  It is about 40 feet around, hard to convey in the photo.  I walked under its limbs without bending over.

Some of the greenhouses were conservatory gardens

I wanted two of everything but since I was far from home, I had to settle for babies and miniatures, shipped to meet me in Memphis

My shipment came in, all wrapped in damp paper.  My heart went out to all these little travelers as I unpacked them, and thanked them for coming all this way to live with me.

Some made it easier than others.  This precious little begonia is pretty bedraggled, but I think he will perk up nicely.

They may be small now, but a good repotting, some fresh air and sunlight for a few months and boy, howdy, look out! 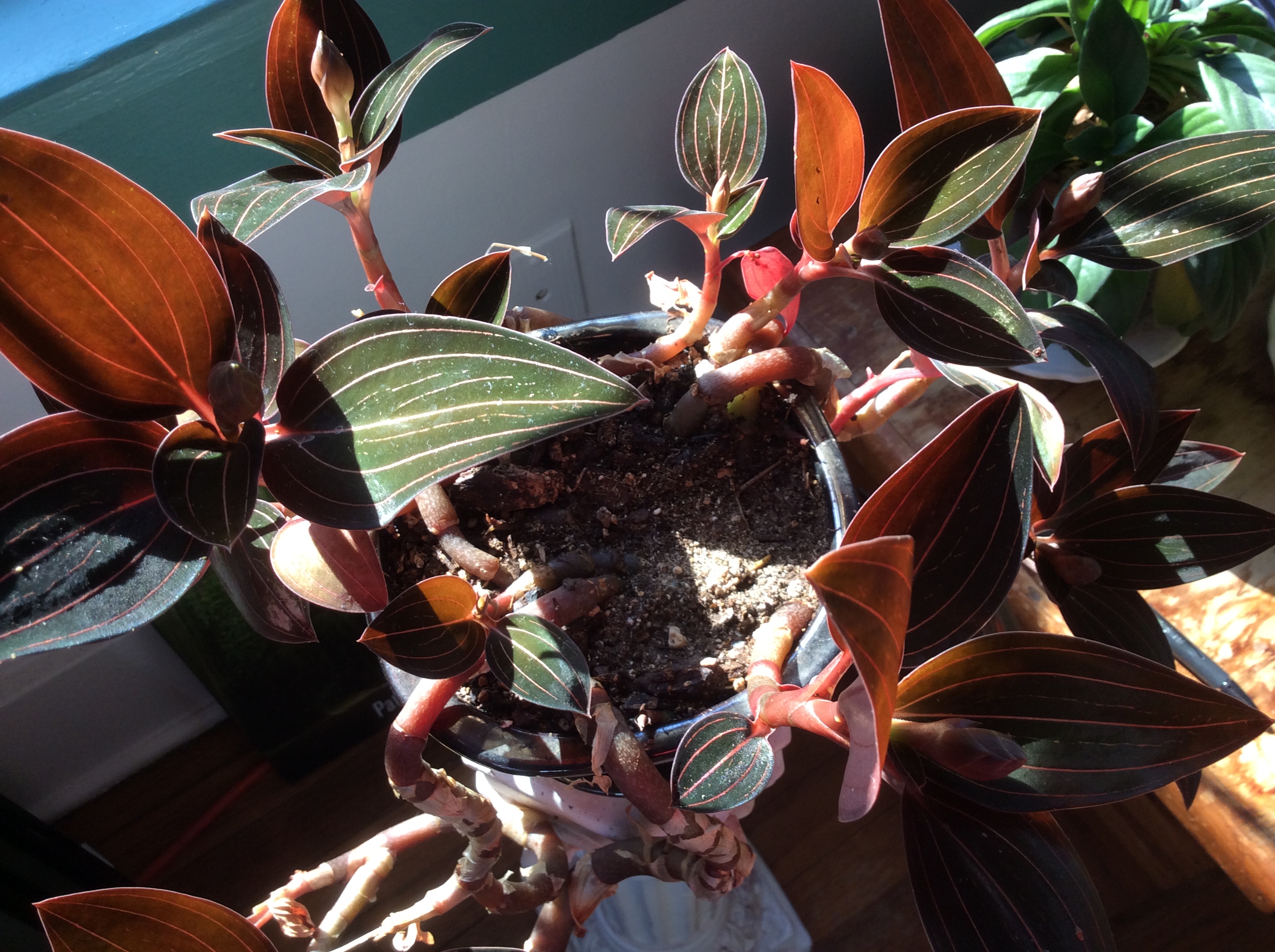